Costa Rica boasts a literacy rate of 96 percent making it the most literate population in Central America. Elementary and high schools are found in practically every community. The first president of Costa Rica, Jose Maria Castro (and many other early leaders), were former teachers who made education in Costa Rica a priority. In 1869, Costa Rica became one of the first countries in the world to make education both free and obligatory. 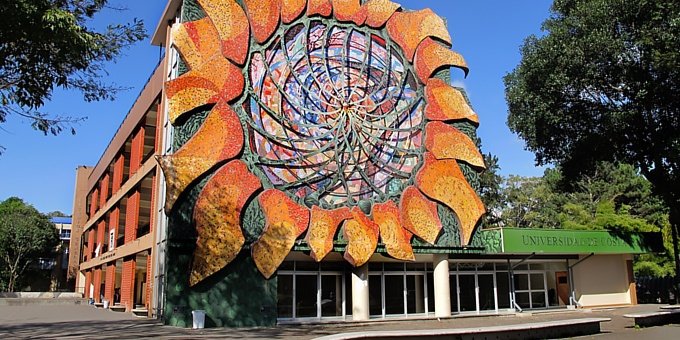 Costa Rica has continued throughout the twentieth century to make education a priority and especially in the last 20 years. President Figueres (elected in 1994) has promoted a computer in each of Costa Rica's 4000+ schools and has made English obligatory in the ciriculum.

Elementary school is divided in 6 year grades and kindergarten. Basics such as mathematics, language (Spanish and English), science, social studies, religion and physical education are covered in elementary school. Students are required to pass tests to move to the next level.

High school in Costa Rica consists of 5 year levels, finishing at 11th grade. High School students must pass the Bachillerato Tests to receive a high school diploma and to gain admission to universities.

There are private schools in Costa Rica. Students attending the private schools have much the same curriculum as public school students but also have the chance to take SAT exams and can also receive the IB diploma through special studies in their Junior and Senior years.

There are also several private universities in Costa Rica whose numbers are increasing rapidly due to the difficulty of getting into a state- funded university. The University of Costa Rica (UCR) is the largest and oldest university and over 35,000 students attend this university – mostly all on scholarships. But even if no scholarship is available to the student, the tuition is only about 200 USD a semester. The main campus is in San Pedro, but there are regional campuses in Alajuela, Turrialba, Puntarenas, and Cartago.

Libraries offer adults a way to continue their education beyond sixth grade. Costa Rica has over 100 libraries, but is in need of books and money to support the additional libraries needed by the country.