Established in 1971, Santa Rosa National Park is comprised of 49,515 hectacres. The park was created for not only wildlife conservation, but also for historical purpose. Within the park, there is a monument known as the La Casona, which is where a famous battle took place. This area also protects tropical dry forest, wildlife, mangroves, and the beaches of the Papagayo Gulf which sea turtles nest on. 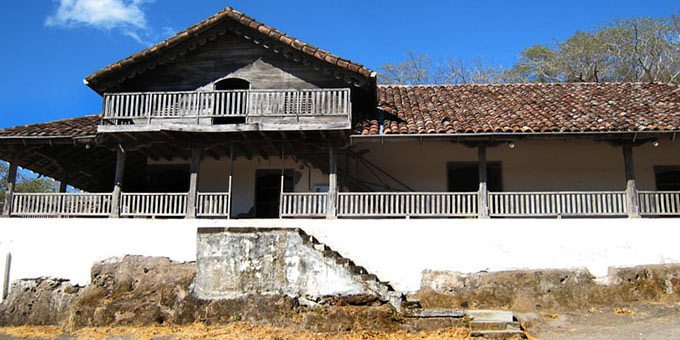 On March 20, 1856, the Battle of Santa Rosa took place at the La Casona. A group of professional mercenaries were sent from Nicaragua to reclaim the Guanacaste area, which had previously been governed by Nicaragua. The Costa Rica peasant army quickly defeated them and maintained their freedom.

When establishing Santa Rosa National Park, it was decided that it would cover more than just the historical areas and include the forest, mangroves, and marshlands. There are ten different habitats in this area that are home to many different species. Birdwatchers will love that it contains a total of 250 species that are hidden throughout the trails. There are also over 100 recorded mammal species in the area that include monkeys, jaguars, pumas and deer. Recently the park added a new addition known as the Murcielago, which consists of valleys and peaks that contain thousands of bats.

Santa Rosa National Park offers facilities and camping is allowed with a permit. The park entrance fee is 10USD. A guide is highly recommended for safety and overall experience as the wildlife is camouflaged.

The Northwest Pacific is one of the driest climates in Costa Rica. The beach areas have a fairly steady year round temperature with daytime highs averaging in the upper 80s to lower 90s. Night time lows are usually in the upper 70s. Precipitation varies through the year with the nicest weather between November and August.

Fun Fact: Playa Nancite is located within Santa Rosa National Park and is home to a primary nesting site for Olive Ridley turtles which can come in literally by the thousands during moon cycle driven arribadas.