The Cariari National Wetlands are located in the Limon Province along the northern Caribbean coast, stretching from Tortuguero National Park to the Pacuare Matina Forest Reserve.  The wetlands are bordered by the Parismina River to the north and the Pacuare River to the south and are part of both the Tortuguero and Caribbean La Amistad Conservation Areas.  The Cariari National Wetlands were created in 1994 to protect mangroves and marine areas on the Caribbean coast.  The closest town is Parismina, but the wetlands are also accessible from the larger town of Tortuguero to the north. 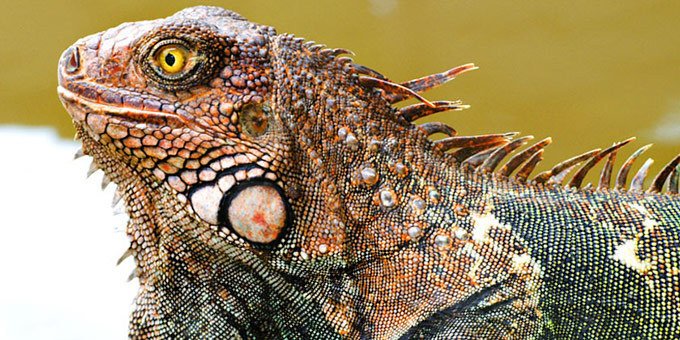 The Cariari National Wetlands encompass 817 hectares or 2,020 acres, located at sea level.  The freshwater streams and rivers are met by the sea water, which creates an ideal environment for diverse wildlife and marine life to thrive.  The trees in this area are a main attraction for visitors, especially the Pachira aquatica and pacay or ice cream bean (Inga feuilleei).  There are maintained hiking trails through the wetlands, and private boat tours can be arranged as well.  In order to access the wetlands, visitors must take a path that begins at the Tortuguero canals.

Manatees have been known to frequent the Cariari National Wetlands. Monkeys, sloths, crocodiles and many birds including the roseate spoonbill and toucans can be found in this area.

The Cariari National Wetlands are managed by the government of Costa Rica.  It is open 7 days a week. There are no park facilities or entrance fees.  The closest towns with hotels are Parismina and Tortuguero.

More about the Cariari Wetlands

According to the Convention on Wetlands of International Importance (RAMSAR), the Cariari Wetlands include valuable ecosystems that remain almost unexplored and are some of the last sites of refuge for endangered species such as the manatee.

How to get to there

The weather in the Cariari National Wetlands can be hot and steamy.  Temperatures remain the same nearly year round with average daytime highs in the low 90s and overnight lows in the upper 70s. With an average of over 600 centimeters of rain annually, you should be prepared for rain.  The driest months to visit the wetlands are February, March, August, September and October.

Fun Fact: Manatees have been known to frequent the Cariari National Wetlands.