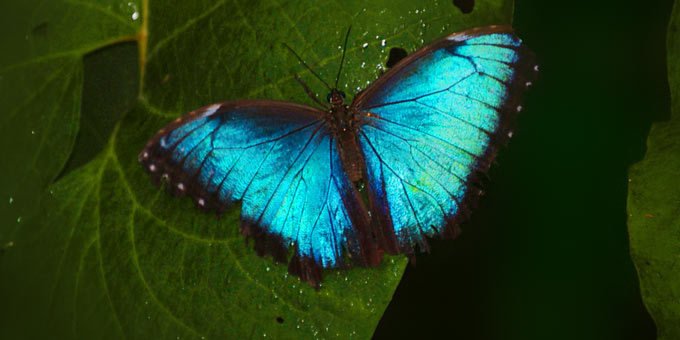 Within Guanacaste, visitors can explore several Costa Rica volcanoes, the most notable being the Rincon de la Vieja, which has three craters and one lagoon. It last erupted in 1970, but fumarole activity still occurs in one of the craters.

In addition to the volcanos, the marine land here is just as impressive, including various near shore islands and islets, 37 wetlands, and miles of sea turtle nesting beaches. The wetland forests are considered to be among the most pristine in the world.

During the nesting season, along the Naranjo and Nancite beaches, thousands of turtles come to shore to nest. These species include leatherback, hawksbill, and olive ridley turtles - the most prominent in this area.

The Northwest Pacific is one of the driest climates in Costa Rica. The beach areas have a fairly steady year round temperature with daytime highs averaging in the upper 80s to lower 90s. Night time lows are usually in the upper 70s. Precipitation varies through the year with the nicest weather between November and August.

The tropical dry forest is one of the most endangered habitats in the tropics.